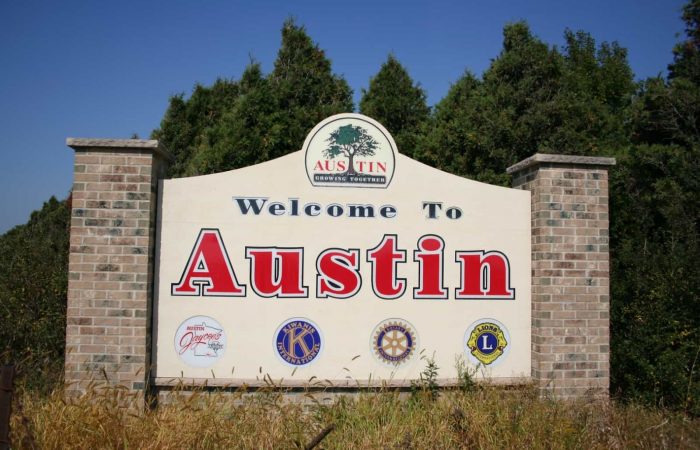 What is the Foundation?

The Austin Area Foundation has roots dating back to 2001 when the initial idea to maximize community support began. In March of 2003 that idea turned into the organization we have today.

Your Austin Area Foundation builds charitable funds that support community needs and opportunities. The funds, mostly permanent endowments, ensure there is support for the forever good of our city.

They are given to make an impact. Grants from the funds affect people who live here through the work of local not-for-profit agencies, community organizations, and committed citizens.

Your Austin Area Foundation was created by and for the people who live in Austin as a tax-exempt public charity with IRS 501(c)(3) status. We work with you to help you fulfill your charitable interests and goals – easily and effectively. 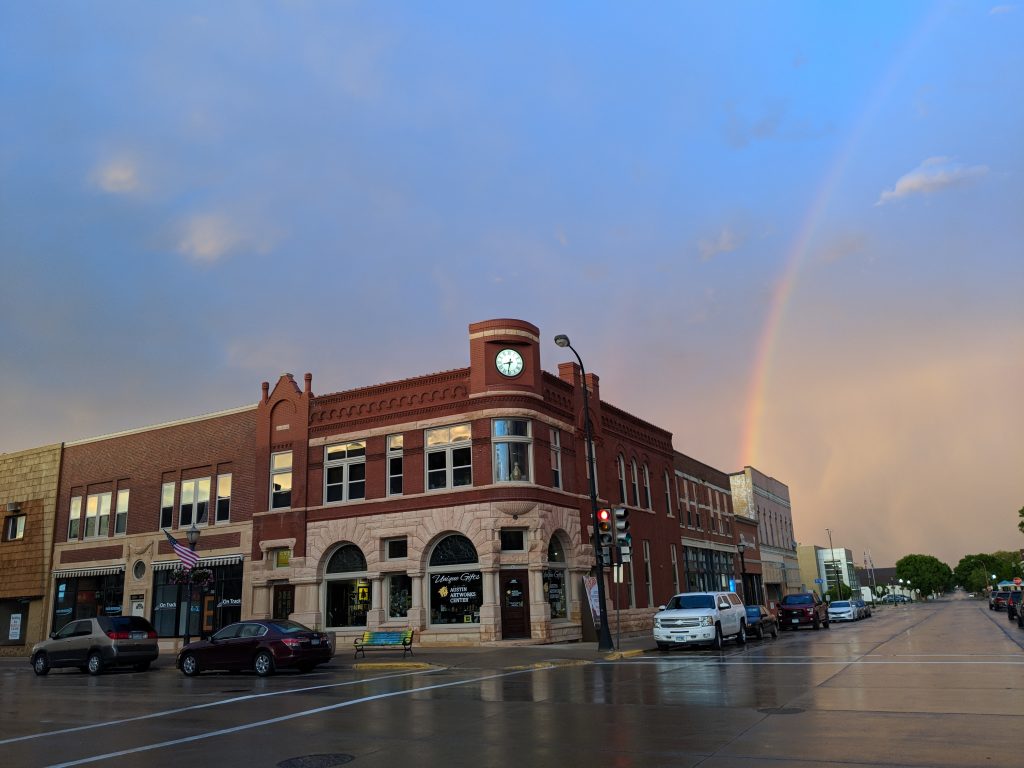 Your Austin Area Foundation plays a key role in addressing community needs and opportunities – now and in the future – to help make giving as effective as possible.

We provide tools and resources which help individuals, families, businesses, and nonprofit agencies achieve their charitable and financial goals.

We provide an attractive alternative to starting a private foundation by handling all record keeping, reporting to the IRS, accounting, and investment management.

We build endowments to ensure that funds are always available to support your Austin Community.

We allow donors to benefit from the highest available tax deductions for charitable contributions.

We are governed by leaders with strong ties to our community.

We serve as community catalysts, convening diverse voices and groups to work on solutions to local issues.

We ensure that future generations learn the value of giving back by enabling an individual or family to establish a named fund – creating a family legacy.

We pool the assets of individual funds, giving us economies of scale to work with top investment managers.

History of the
Austin Area Foundation

In 2000, a group of dedicated Austinites led by Mike Ruzek began meeting to discuss the feasibility of creating a new community foundation and whether it could benefit the citizens of Austin. The following year, a grant of $20,000 was received from the Blandin Foundation to launch a formal research and development project which ultimately determined that a community foundation would, in fact, benefit the region.

In 2003, the Austin Area Foundation was incorporated and was awarded its tax-exempt status as a 501 (c)(3) public nonprofit charitable organization. The mission statement of the new AAF was to “seek to enhance our Community through charitable giving.” A primary function of the AAF would be building endowment funds to meet emerging and future needs while maximizing the investment of those funds. The AAF would provide the vision to apply those funds to improve the quality of life both now and for generations to come.

Starting from a small base of contributions in 2003 of $21,491, the AAF has continued a steady growth to its current level of assets under management of just under $2.1 million. That growth, along with the establishment of the Austin Legacy Endowment Fund, has allowed the Austin Area Foundation to continue to expand the number and amount of grants awarded to Austin based nonprofits. To date, more than $225,000 has been awarded in grants to deserving organizations.

The Austin Area Foundation currently has 26 endowed funds, along with 7 non-endowed funds. These funds include several Donor Advised Funds and family funds, as well as funds which provide long-term support for some of Austin’s most precious institutions. Among these valued institutions are the YMCA, KSMQ, Austin Symphony, Austin Area Arts, the Austin Dog Park, Veterans Memorial, the Nature Center, Pheasants Forever, Friends of the Public Library, Mower County Agricultural Society, Mower County Historical Society, and the Parenting Resource Center.

As the Austin Area Foundation moves into a new era, it envisions an expansion of it focus to allow it to better serve the needs of the Greater Austin Area. The original Development Plan, drafted in 2004, discussed a service area encompassing not only all of Mower County, but also the five counties surrounding Mower County. To that end, the AAF is preparing a new endowment fund to provide the necessary vehicle to provide grant support to organizations outside Austin. This fund will be designated as the Greater Austin Area and Mower County Endowment Fund. It will mirror the wonderful support provided by the Austin Legacy Endowment Fund.

There will be other new initiatives to grow the Austin Area Foundation. We will build on the success of our For the Love of Austin fundraiser which began in 2020 and will be even more successful in 2021. Our Ag Initiative is addressing the needs of the wonderful rural areas which surround Austin. “Keep More in Mower” is a new program designed to encourage local residents to leave 5% of their estate to the AAF because so many heirs have left the area. The AAF will also continue efforts to develop a Women’s Fund to better address concerns like trafficking, safety, entrepreneurship, and equity, inclusion, and diversity.